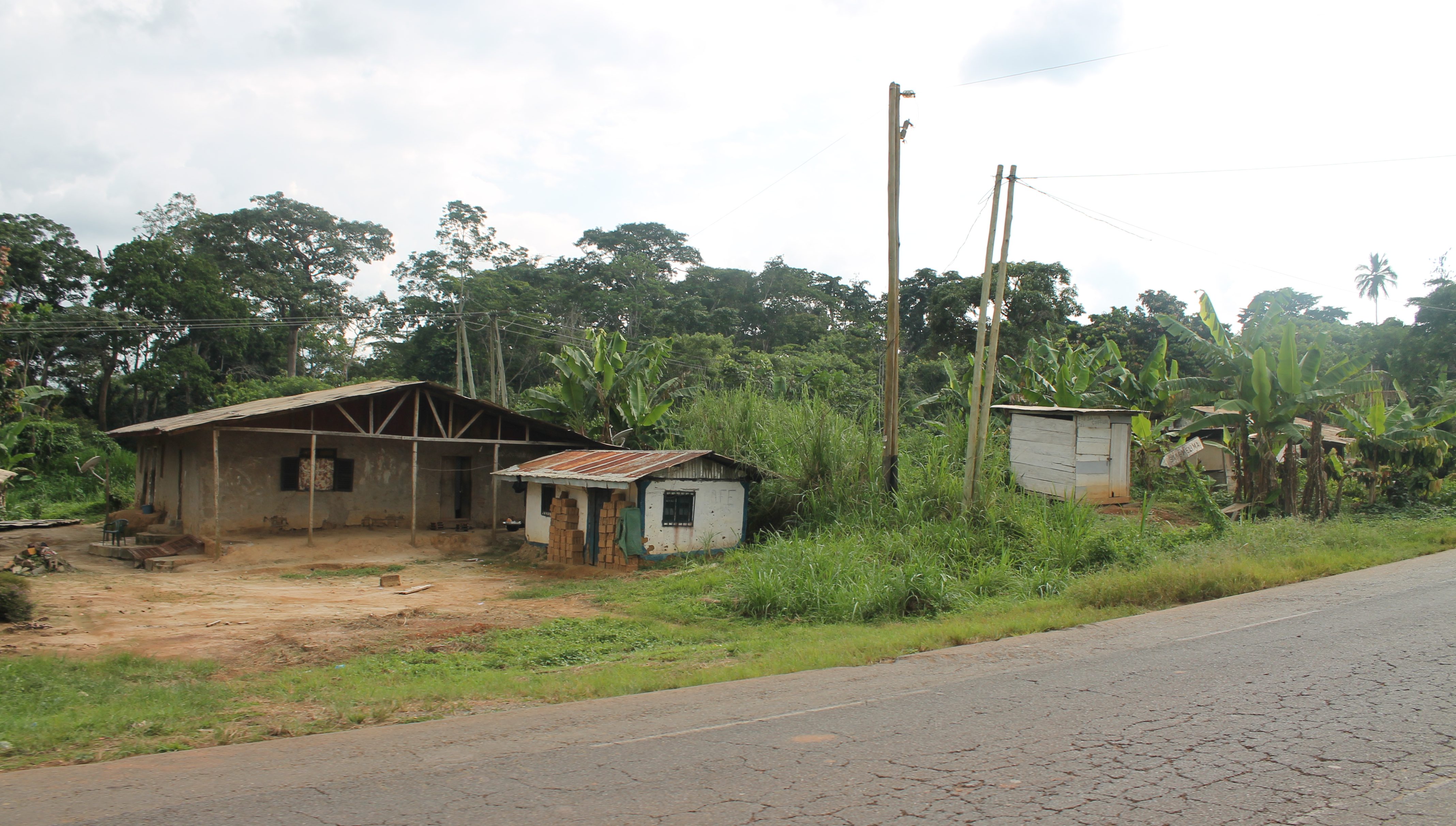 Obout is a small village located in the central province of Cameroon, some 40 kilometers south of the capital Yaoundé, in a rural area lacking both infrastructure and general services. For example, the only entrance into the town is often flooded and impassable during the rainy season, and very few people have access to clean drinking water.

The Obout mission consists of a school, a student residence and a dispensary, all managed by the Congregación de las Hermanas Dominicas de Granada The launch of the dispensary in 2014 proved the extent to which the local community was calling for decent medical care. For this reason, we began contributing to the rehabilitation of this center, which now treats more than 5,000 patients per year.

Thanks to the solidarity of our numerous supporters, in 2017 we were able to construct a building which now houses an operating wing, a laboratory, a staff room and two dministrative offices, as well as a laundry and a kitchen. We´ve also built a canteen, a secure nighttime parking area, and a block of showers and toilets for patient use.

Additional contributions include an electric scalpel and operating table, paving of the access road in order to insulate it against heavy rain, and a minibus, which can be taken advantage of by both the medical center and the adjoining school. Now, the children of Obout don´t have to walk 15 kilometers in order to go to school, and they have access to medical campaigns that will allow them a safe and healthy future.