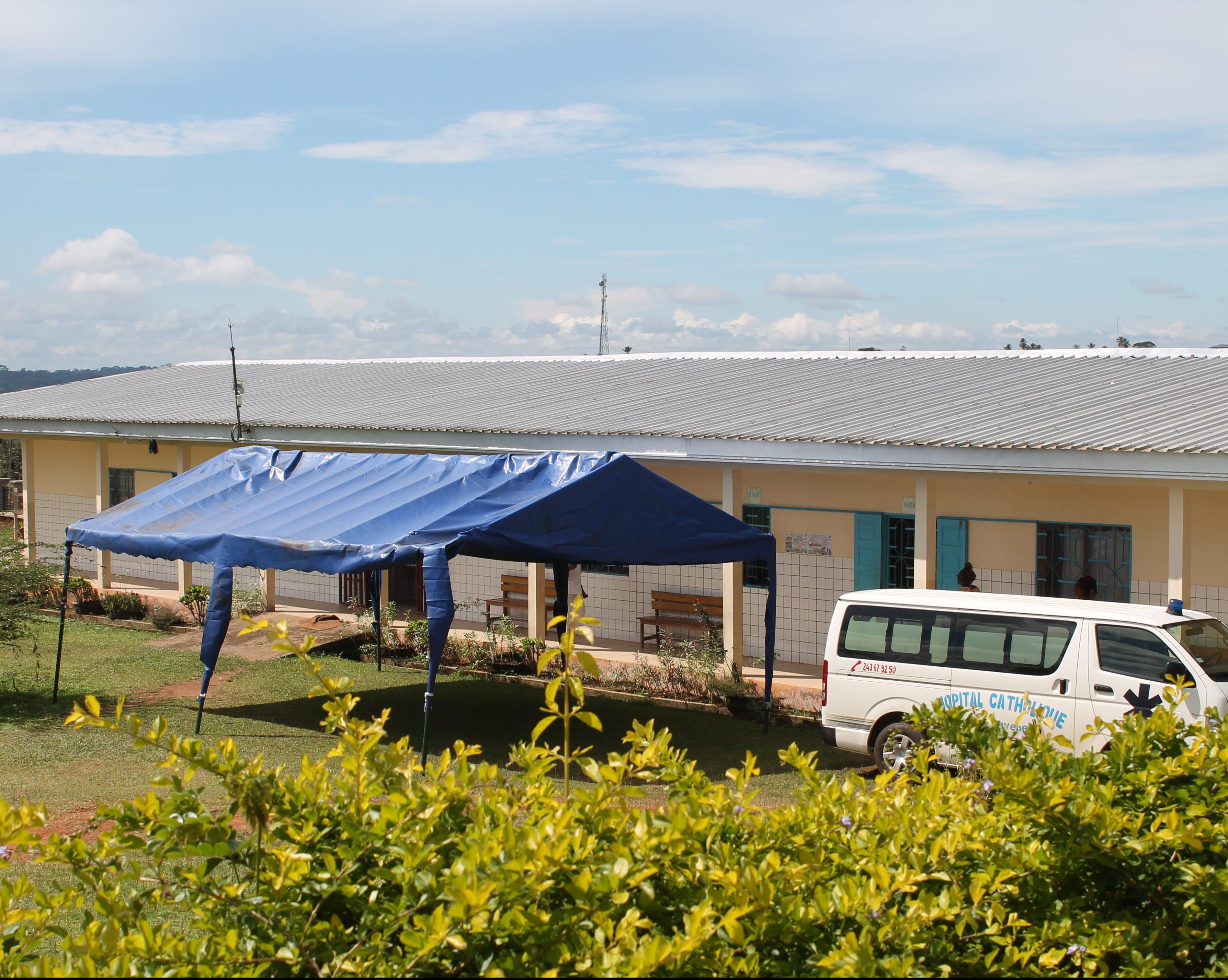 Located in a rural area in the south of Cameroon and run by the diocese of Sangmelima, this hospital serves a community of about 200,000 people. In 2009, when they began working with Recover, they had only one of their two current pavilions. In 2010 the hospital re-opened their doors after an intense rehabilitation.

Monavebe Hospital is currently quite strong in terms of medical services, but, like Djunang, was still in need of managerial support. And so, instead of focusing on the launch of new projects, our most recent work has centered on the support and reinforcement of already-existing services. From the moment it opened, this hospital has undergone a rapid evolution -- from utter inactivity just 7 years ago, it now boasts 41 full-time staffers and over 8,000 patients treated to date. 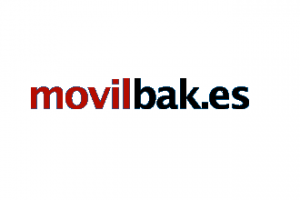